Boss Crushers is a multiplayer rogue-lite game where a group of fearless mercenaries is trying to free the lands from invading bosses and their armies of minions. The support of the multiplayer mode allows you to play alone or with your friends. In the course of the game, you develop your character, learn new abilities, find items and artifacts. All of this will help you defeat bosses and their followers. Even if your character dies, you still get the experience that makes your mercenary guild stronger.Features:
Multiplayer mode
Complete levels with your friends or strangers
Hardcore bosses
Each boss possesses unique mechanics, behavior, and abilities. To defeat a boss, think like a boss, live like a boss, be a boss.
Random generation of the game environment
Each new run is a new labyrinth of rooms with a unique set of enemies and bosses
High difficulty level
The game becomes difficult very quickly. You have virtually no chance of winning during your first attempts to beat the game.
Die to win
Your character is mortal, but each death does not go in vain – your battle experience benefits your mercenary guild
Random character generation
Prior to venturing into a dungeon, you pick a mercenary with randomly generated characteristics, such as “drunken master”, “peterman”, “pyromancer” or “horsepower”
Gradual unlocking of the game content
Unlock new items, skills, enemies and other game elements as you progress 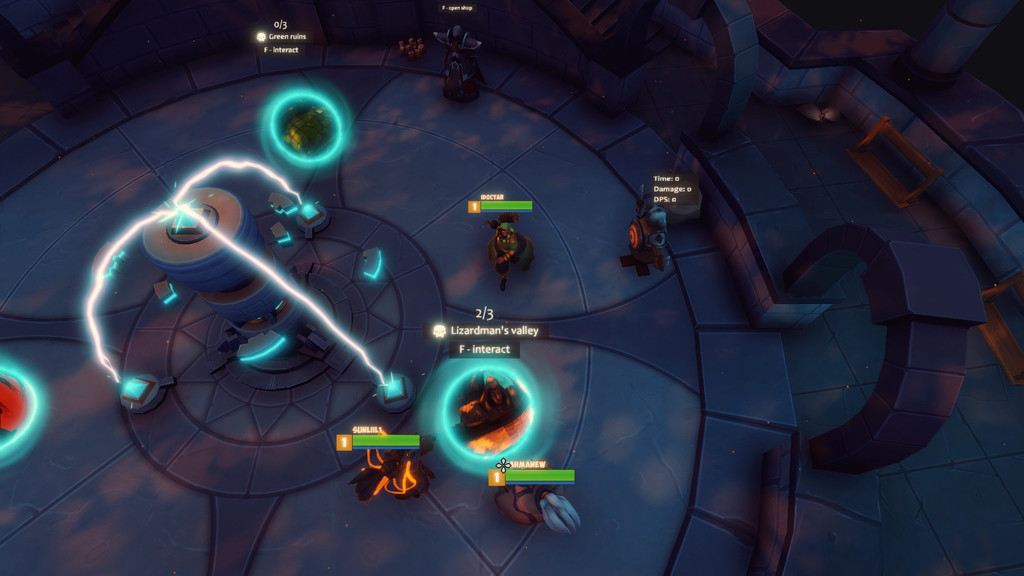 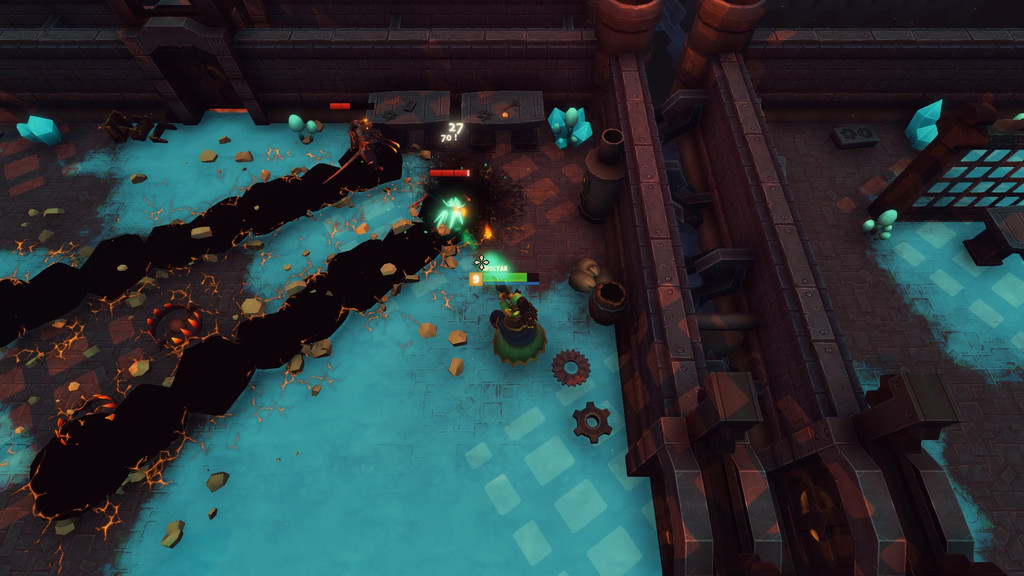 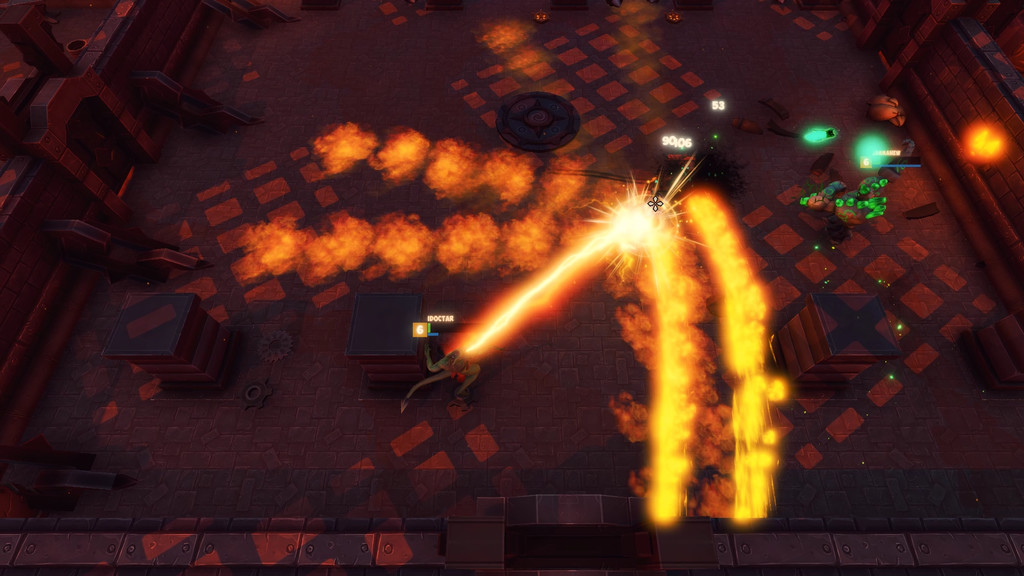 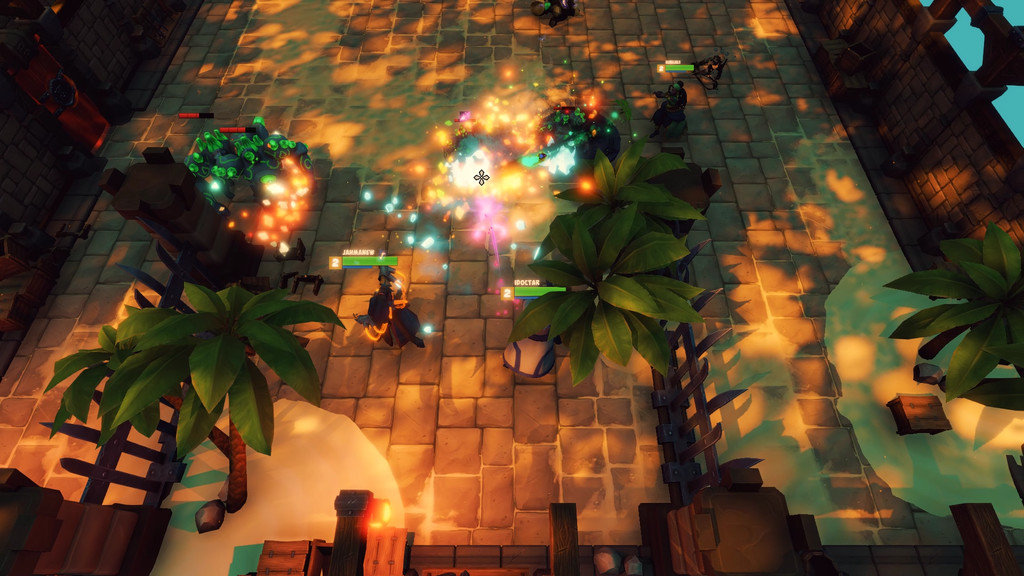 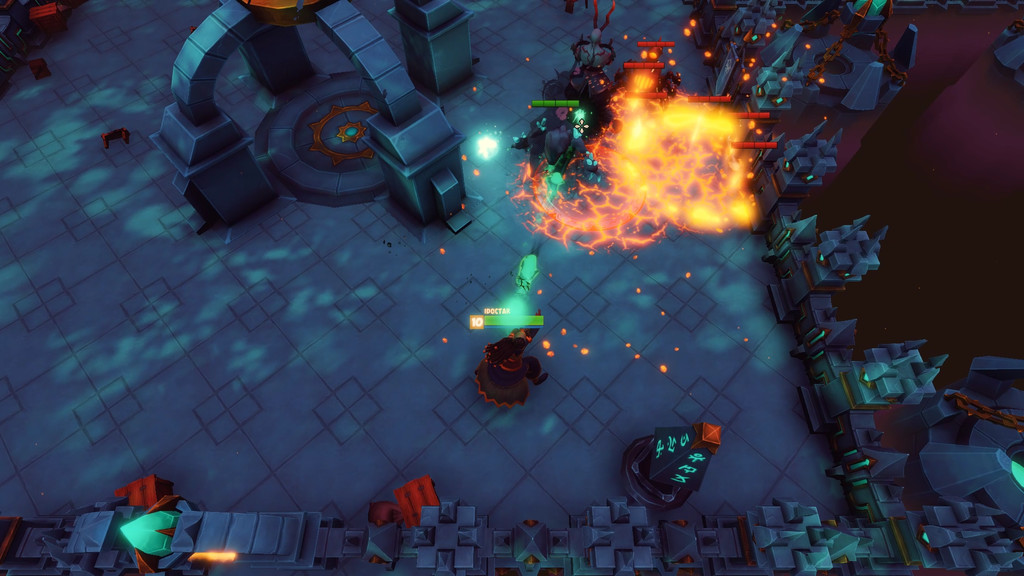 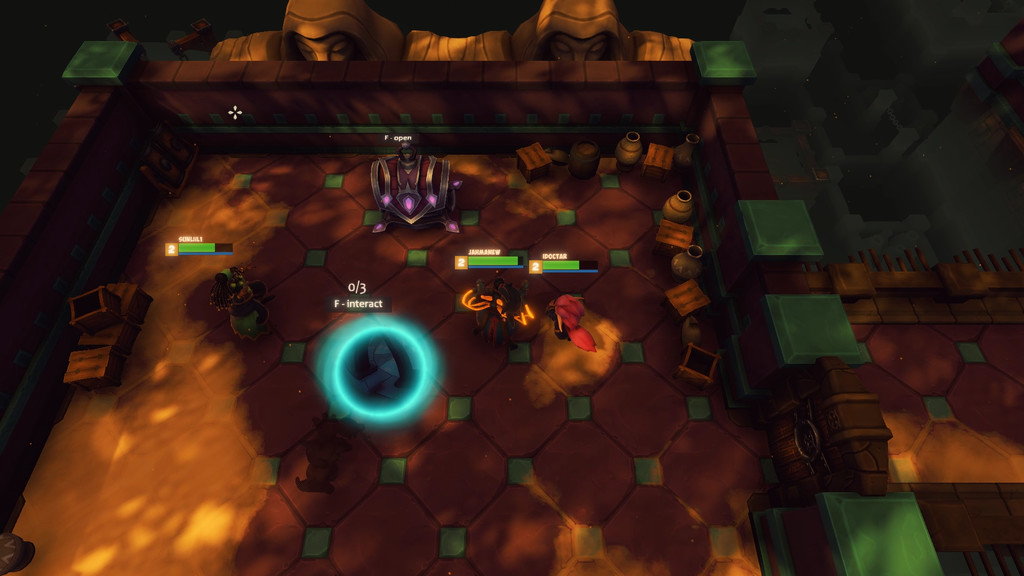 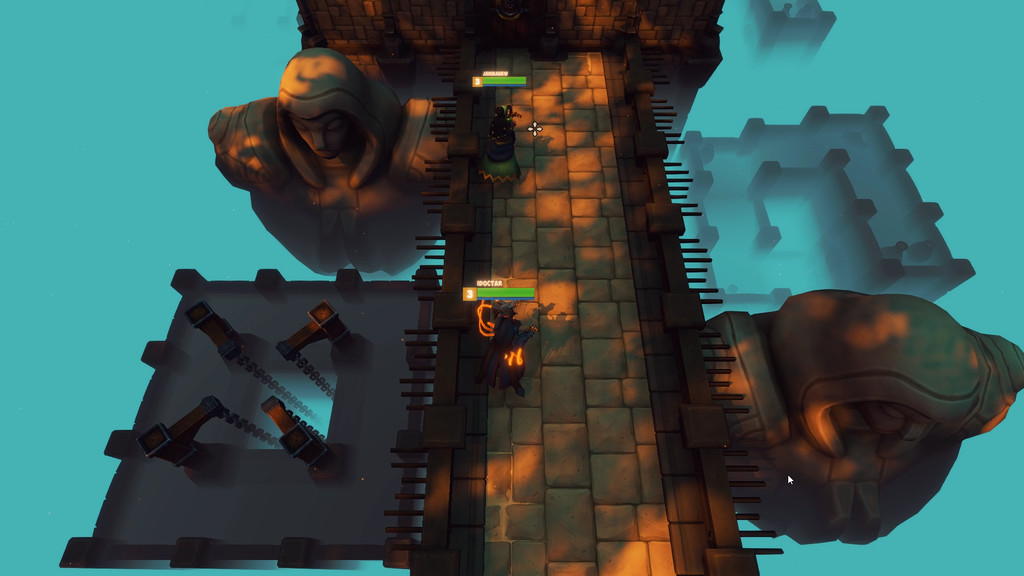 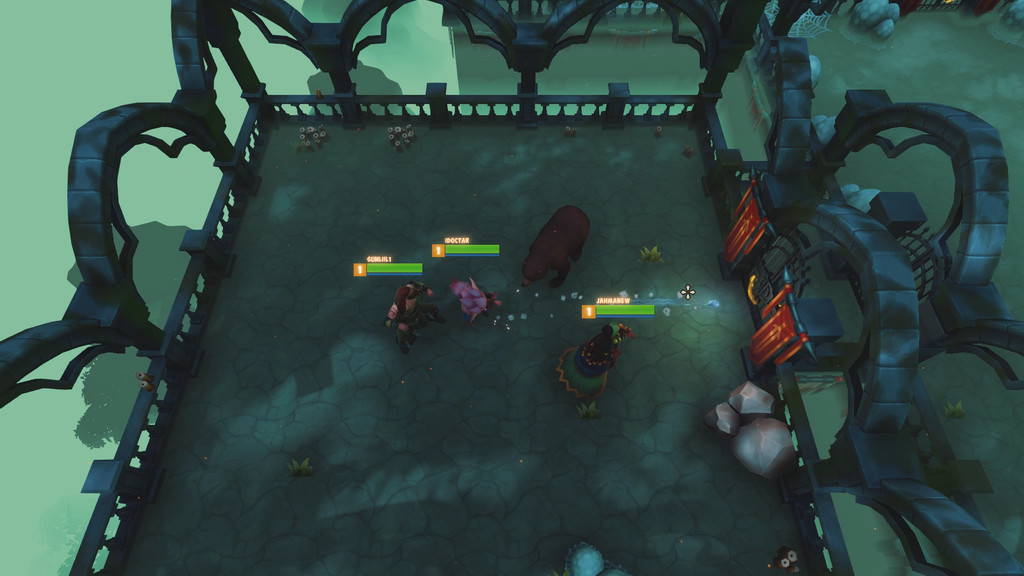 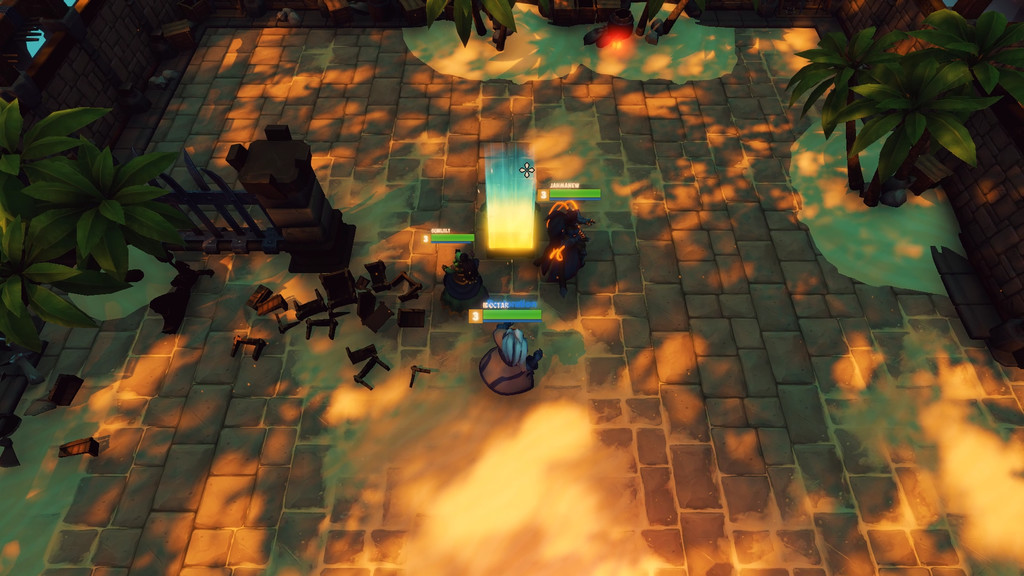 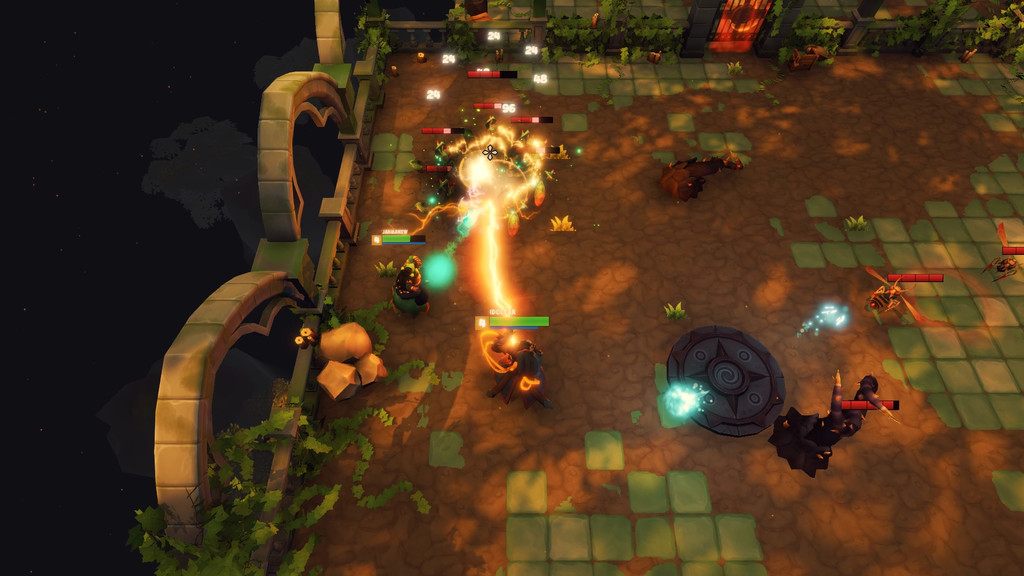 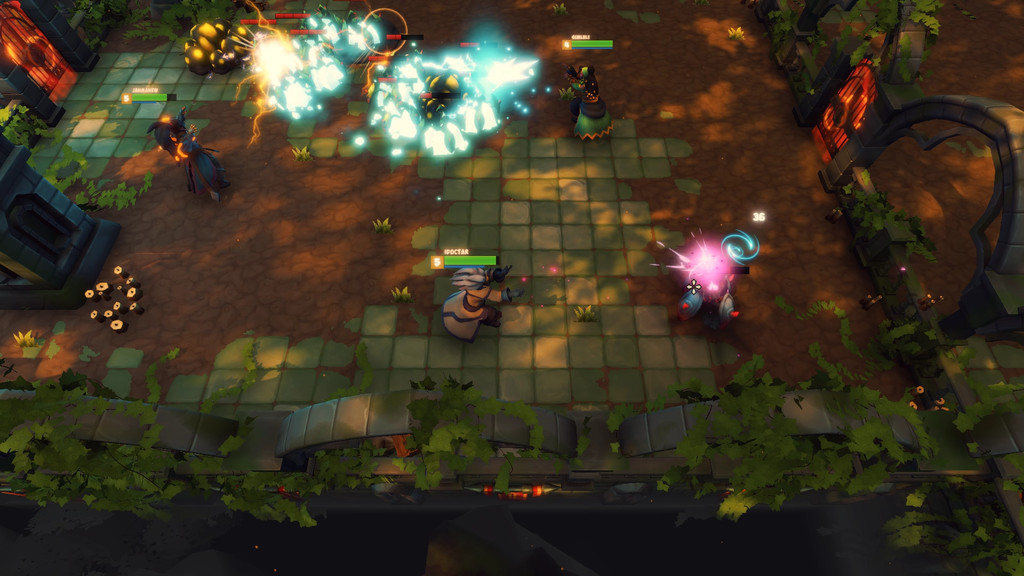 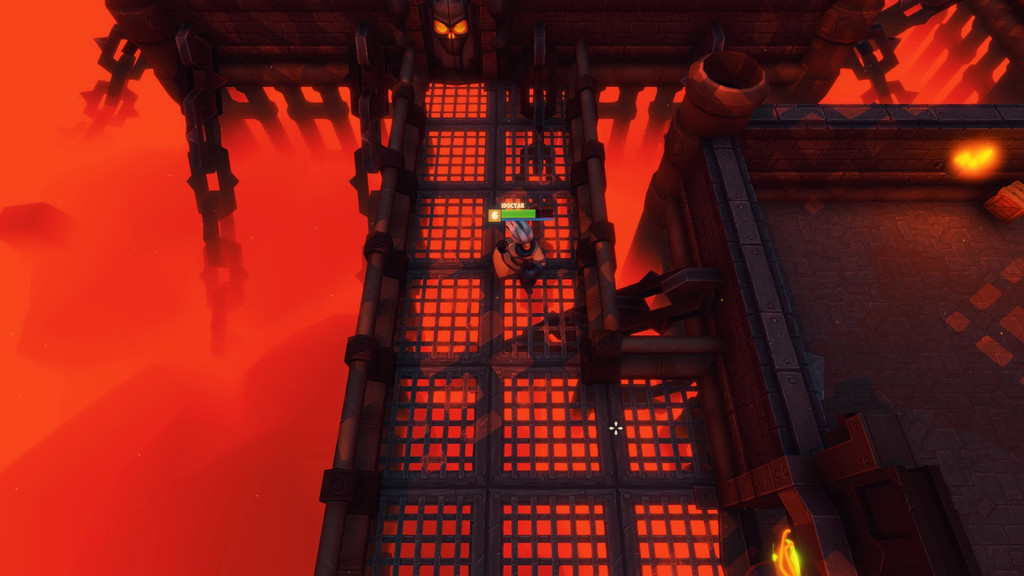 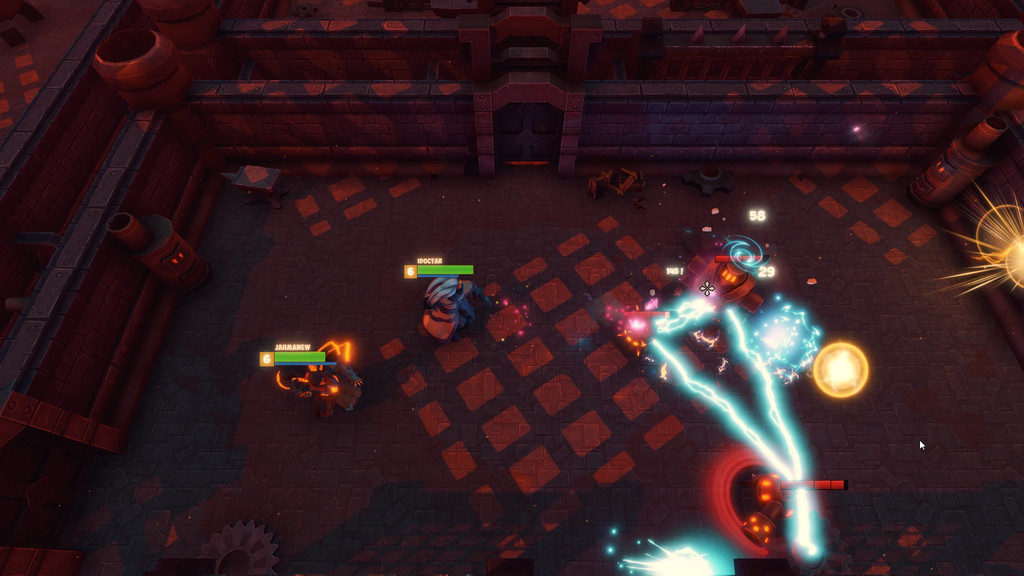 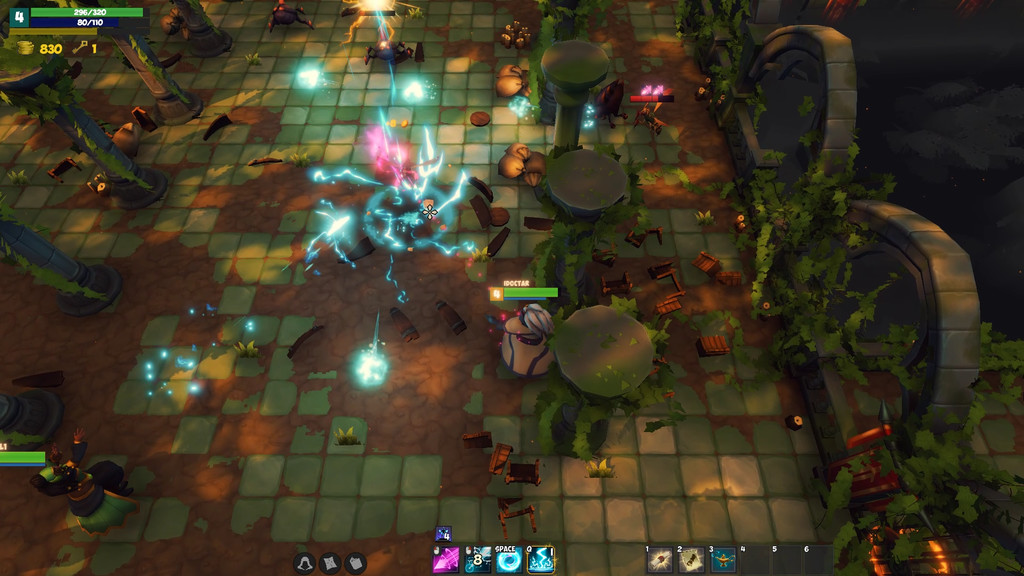