The game is being developed so that there will be new things to add and also change you would quickly be updated about the evolution of the game.
Toons City is a modified version of the classic city simulation.
The game introduces gameplay elements to reproduce the sensations and difficulties inherent in creating and managing a real small town.
Or the only limits are those of your imagination, so take control of the city and show the inhabitants what you can bring them!
In theory, building a small town seems simple, but in practice the difficulties are many.
As mayor of your city, you will have to manage essential aspects such as education, water power, police, fire or health, but also economic aspects, as in a real city.
Are you going to keep the diversity or expand as much as you can?
The inhabitants need resources to live is for this developed.
A harbor, for example?
But they will also need to work in order to pay the bills.
But they will also need to rest and why not enjoy reconnecting with nature. 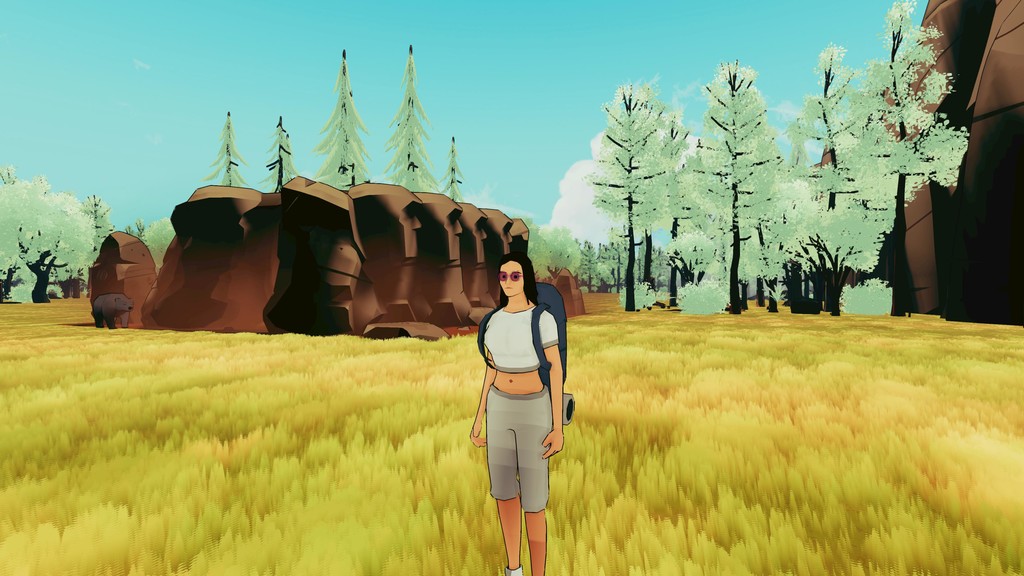 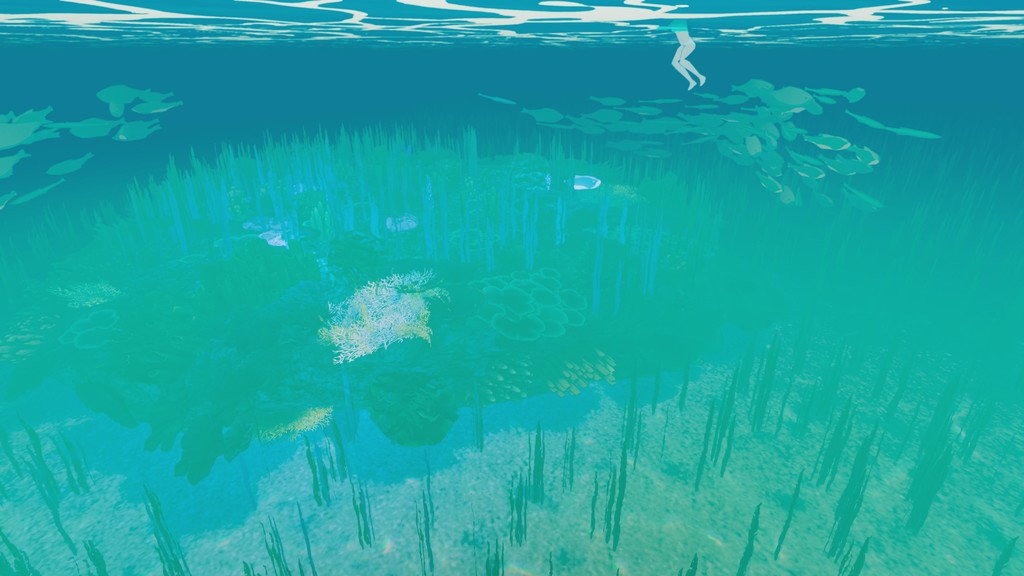 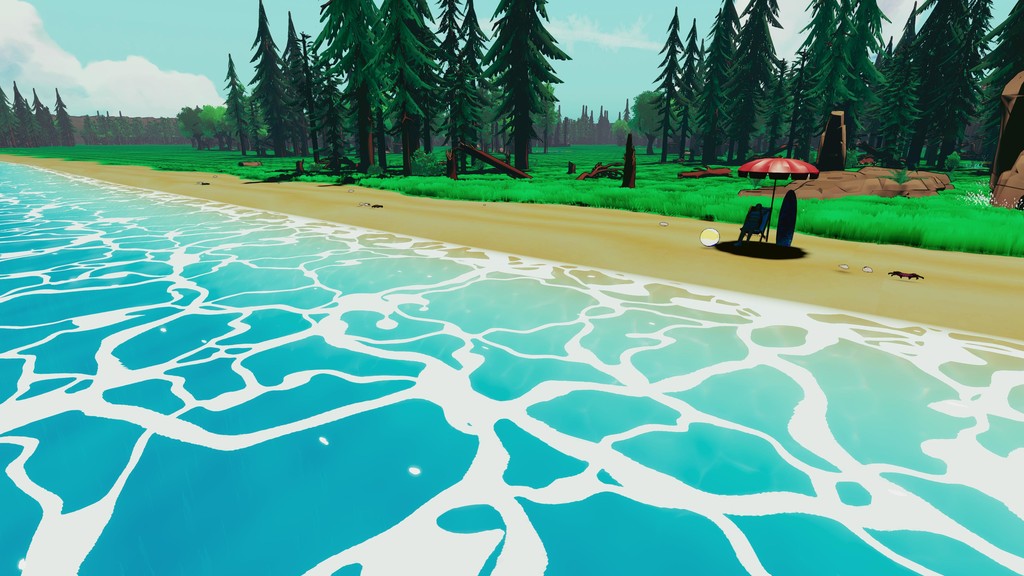 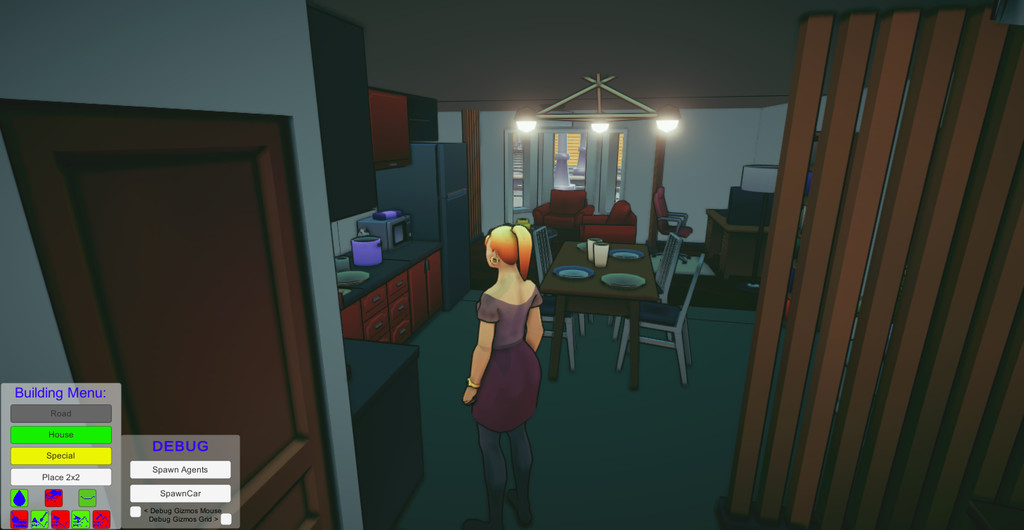 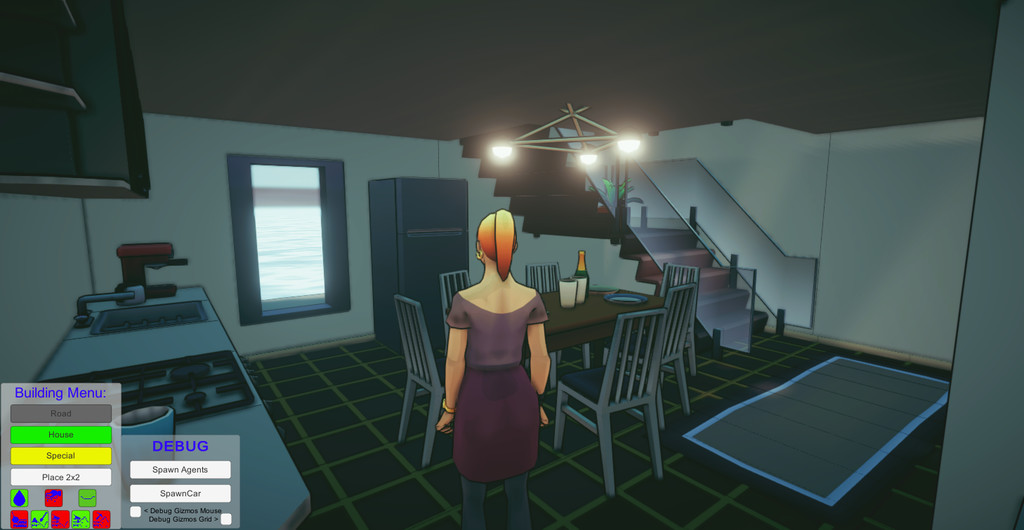 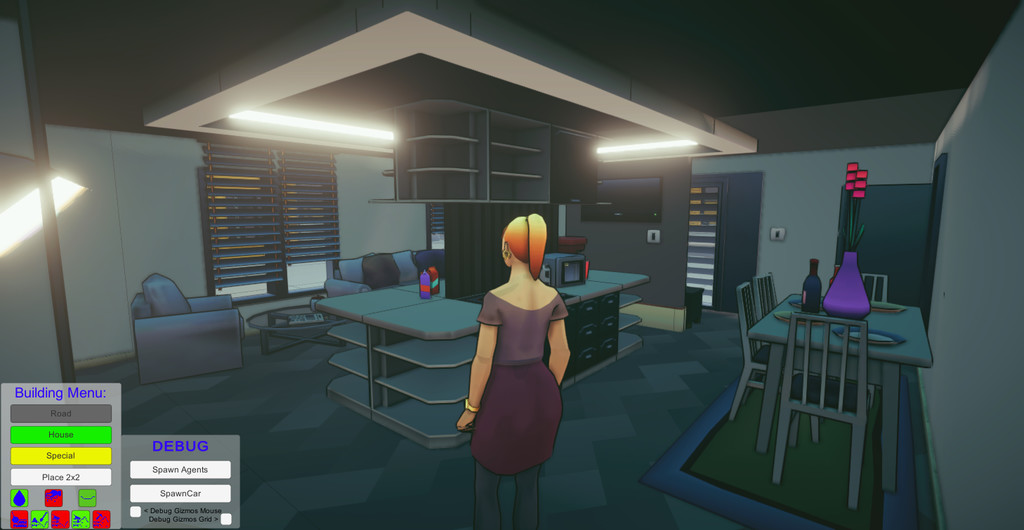 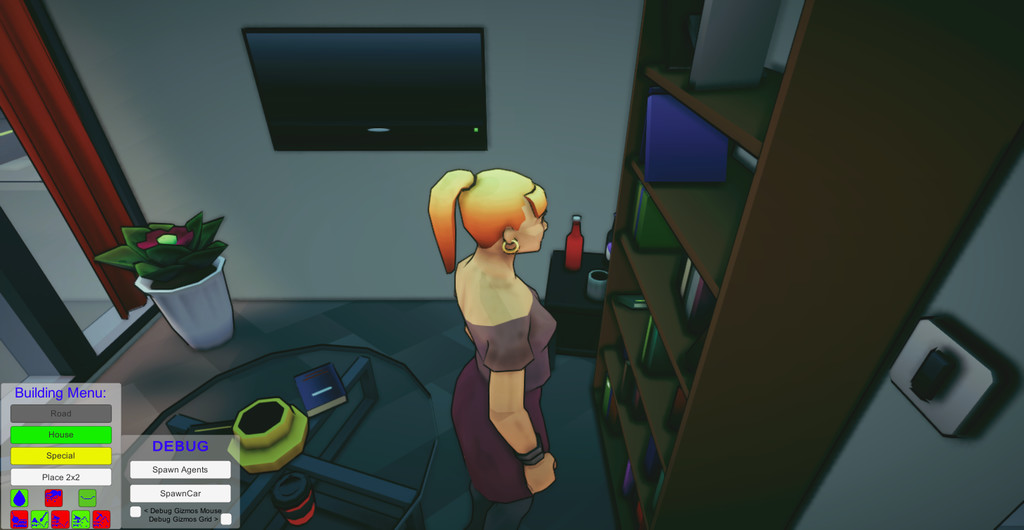 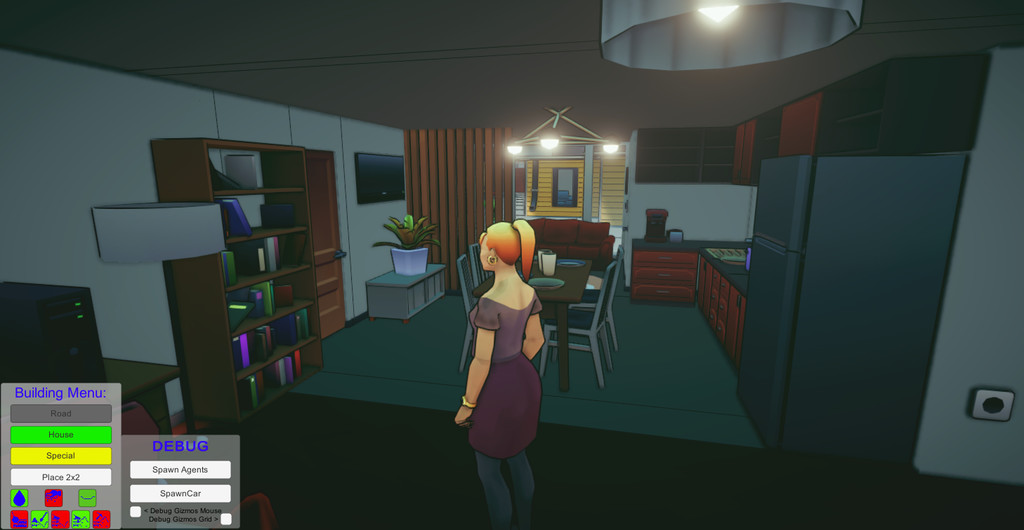 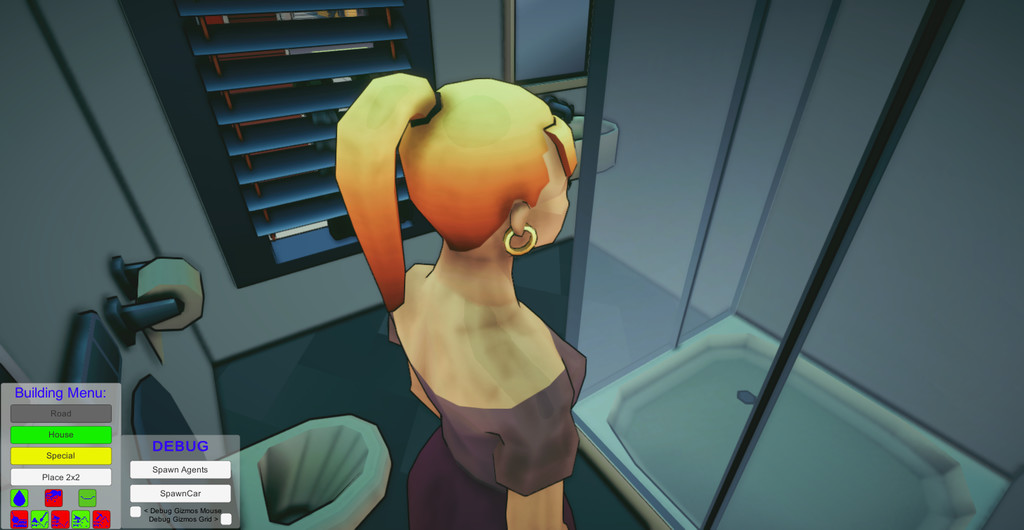 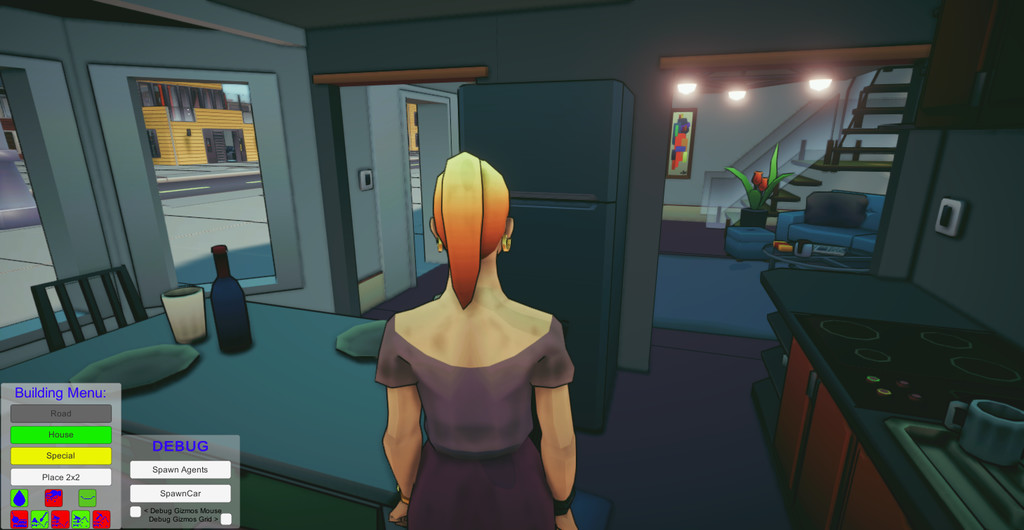 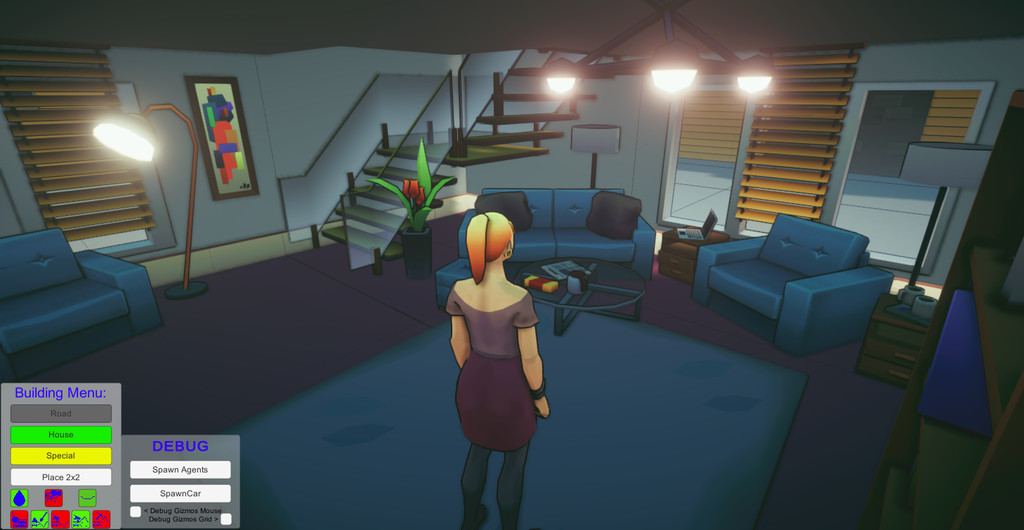 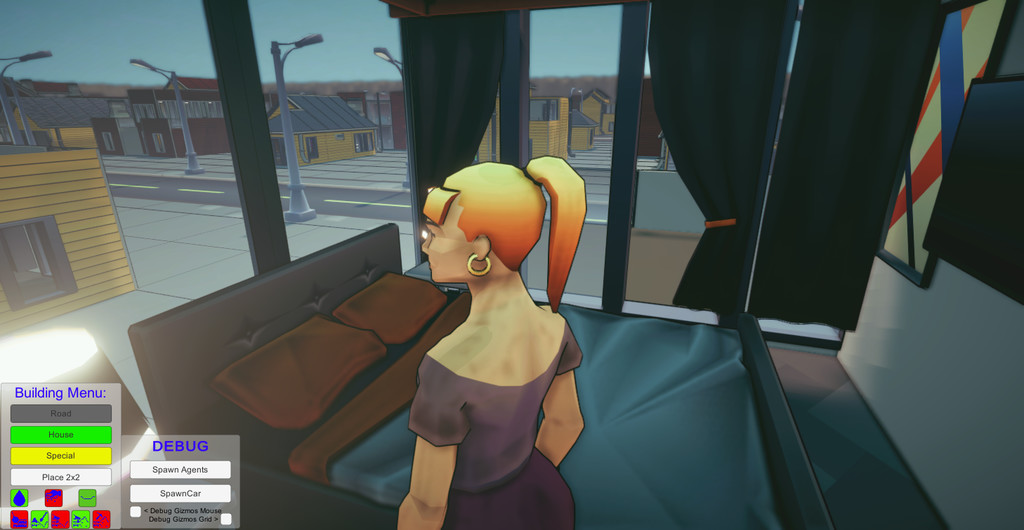 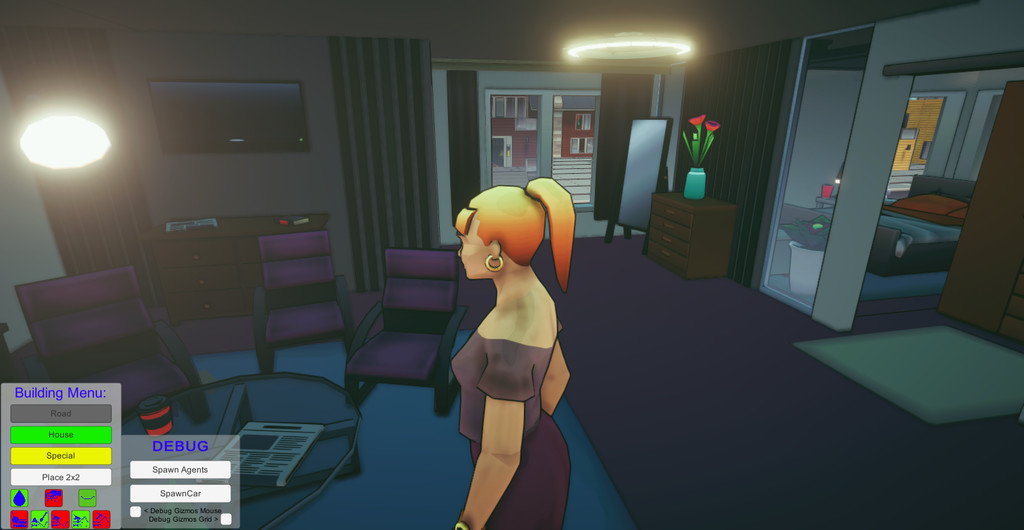 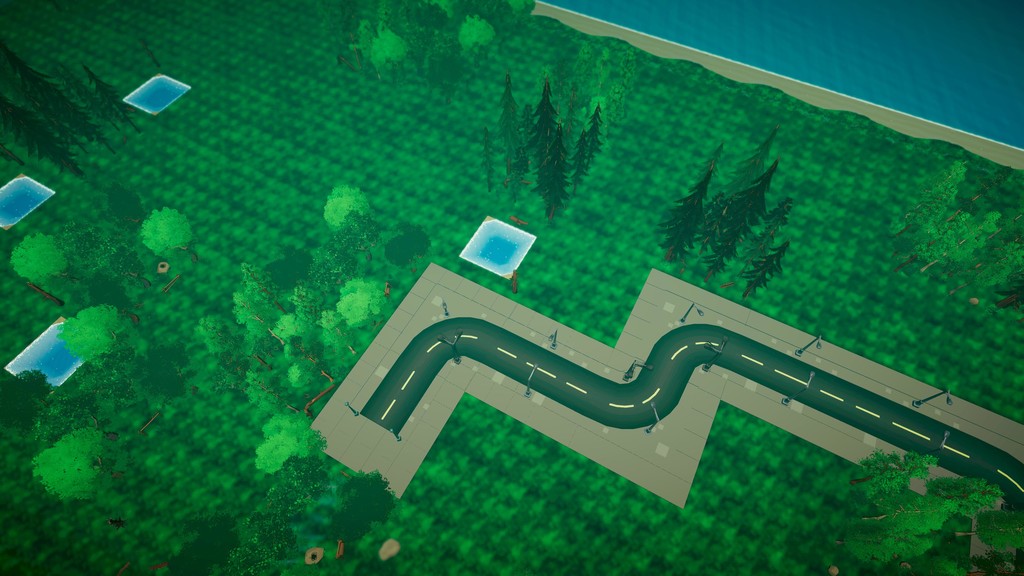 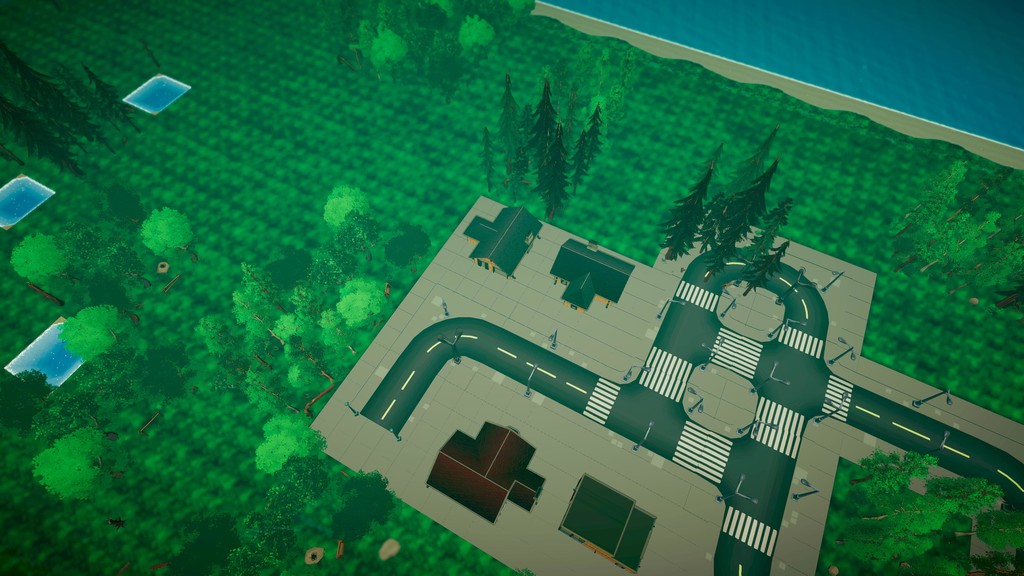 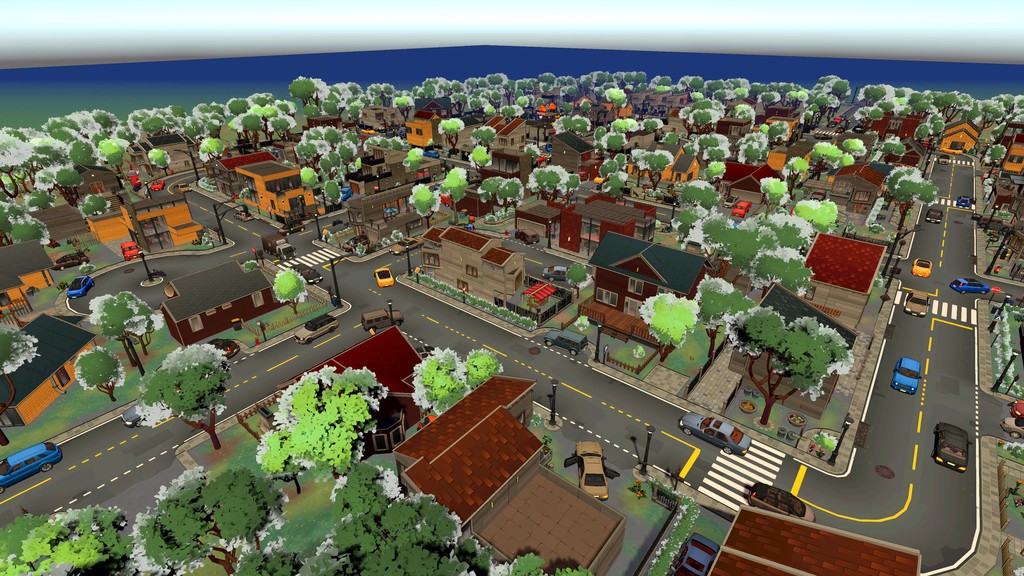